The 30th of November is St Andrew’s day, which is the National Day of Scotland. I had lots of grand plans of what I could post, different Scottish inspired cakes, main courses, at one point I was even planning a whole menu. Alas I ran out of time, so instead I have picked some of my favourite pictures of Scotland from the past year to show to you.

Earlier this year I went up on my first trip to the north of Scotland, where we spent 5 days in and around Banffshire. The weather was beautiful and some of the bluest skies I had ever seen. Walking along the beach, taking photos of our footprints in the sand. Which is particularly cold, despite the beautiful blue skies, notice my jacket (this was in June). I love this picture as it shows a traditional Scottish view, but with wind turbines. A beautiful blend of old and new.

But I guess pictures of warmish days with blue skies wasn’t the Scotland you were expecting to see? How about these slightly more wintery pictures?

There wasn’t a lot of snow last year, and this falling in February was somewhat a surprise. So I took a picture of the car park outside my office. 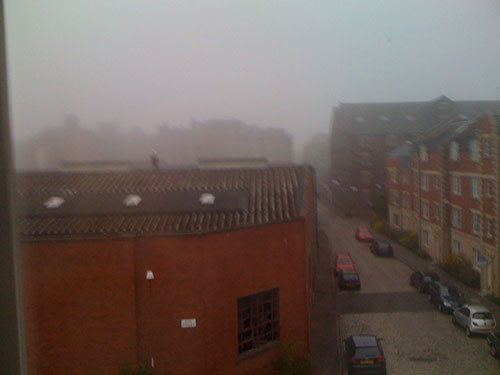 A particularly driech day, where the fog is so thick we can barely see to the end of the street.

Or how about some pictures of the Scottish capital, which has been my home for the past three years? 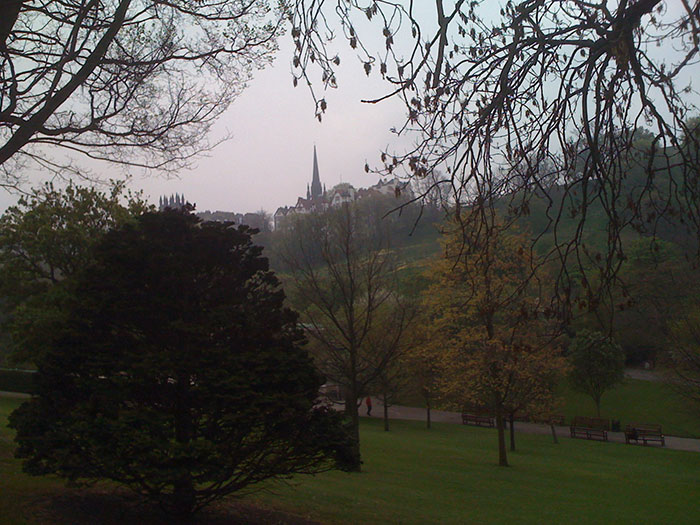 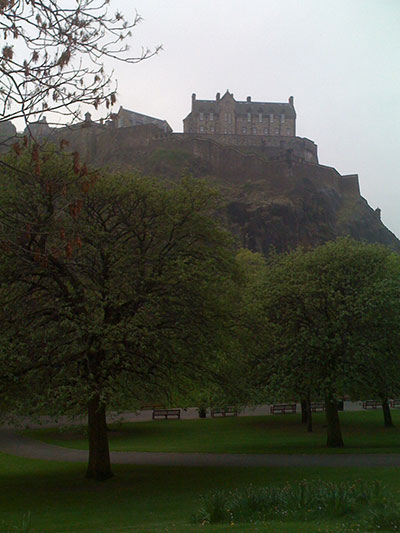