The Next Step: How I deal with anxiety

Last time I wrote about how I managed to find a new way to feel more productive at work. Writing three concrete things to accomplish each day has lead to a dramatic change in how I feel. But, what about the issues that are too large to fix by the end of the day? 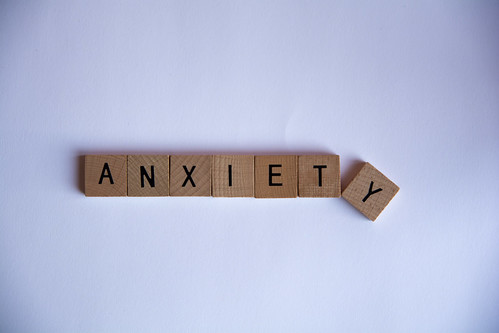 END_OF_DOCUMENT_TOKEN_TO_BE_REPLACED

I have a post-it note stuck to my monitor at work. It says “Get shit done”.

END_OF_DOCUMENT_TOKEN_TO_BE_REPLACED

We Should All Be Feminists

This morning I got up and the sun was shining, normally a rare enough occurrence in Scotland, but for the last couple of weeks a startling daily reality. I put on shorts and a t-shirt to make the most it for my morning Whisky walk.

The t-shirt was on the top of my drawer, and I didn’t think about it as I put it on. It has

We Should All Be Feminists

in large type on the front.

As I headed out the door, Matt (who bought me the t-shirt) said,

“If anyone gives you any hassle in that, beat them up”.

I dismissed the idea out of hand, and strode out the door.

Being a Saturday morning, Whisky and I took a slightly different route, to a different park than our usual. He was having a great time, meeting new dogs, smelling new smells, and generally running around like a crazy thing.

As usually happens I got speaking to the other dog owners, in this case two men. We talked about the weather, looking at the beautiful blue sky.

Man 1: “The sky used to be bluer than that. See those airplane trails, know what they are?”

Man 1: “Who would dump fuel? No those are chemicals. Who knows what they are.”

Nervous laughter, and as he continues, it becomes obvious that the guy is deadly serious. Maybe he has issues. Or maybe he’s right – who knows.

Man 1: “The real question is what they are hiding up there. Maybe space ships…”

More nervous laughter from me and Man 2. Our dogs continue to play.

Man 1: “Anyway that’s my rant over for this morning.”

Me: “It’s always good to get these things over and done with early,” I say and smile (it’s not even 9 am).

Me: “We Should All be Feminists.” I say, again smiling

“Man, the world is crazier than I thought,” he replied.

Audio Books and Podcasts for Tech Women and Entrepreneurs

For the last year or so I have been listening to many Audio books and podcasts. It started for two reasons, I realised that I wasn’t taking the time to learn new things (outside of work) and I wanted to use time out walking a young Whisky pup more effectively.

After a year, here are some of my favourites:

Books set in or about Orkney 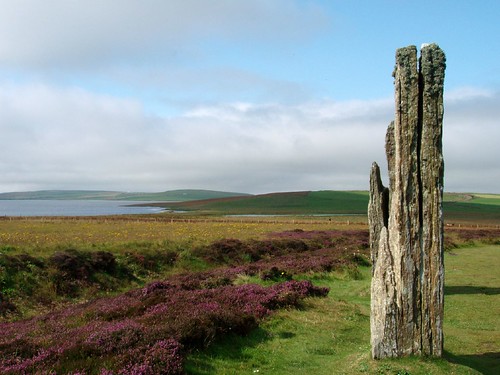 I recently read a book about Orkney called Orkney Twilight (then its follow ups The Salt March and The Dark Isle). I loved the books, but what I loved even more is the location, the remoteness, the history, and the life.

Purely because of these books I am now planning a trip to Orkney (hopefully later this summer) with both Matt and Whisky; it’ll be a first time in Orkney for all of us.

END_OF_DOCUMENT_TOKEN_TO_BE_REPLACED

It’s been a while…

I recently noticed that my blog wasn’t even correctly resolving, which was embarrassing to say the least. Which has happened ever since I tried to move the AWS instance to a smaller type.

Instead of working out what is wrong with the old instance I decided instead to try out the new AWS Lightsail service which, seems to, have been designed for the WordPress blog scenario.

It was super quick, an hour, if you count writing this blog post. If you want to do something similar the following articles were really helpful.

Data Scientists: if you watch one thing this week make it this

Sorry for the click-bait title, but this week’s episode of ‘The Good Wife’ should be unmissable for anyone working in data science.

END_OF_DOCUMENT_TOKEN_TO_BE_REPLACED

This probably doesn’t sound like the most appealing snack, but I eat this for my mid-afternoon snack almost every weekday! It’s really easy to put together, is both savoury and slightly sweet, healthy and will make sure I don’t die of starvation before dinner. 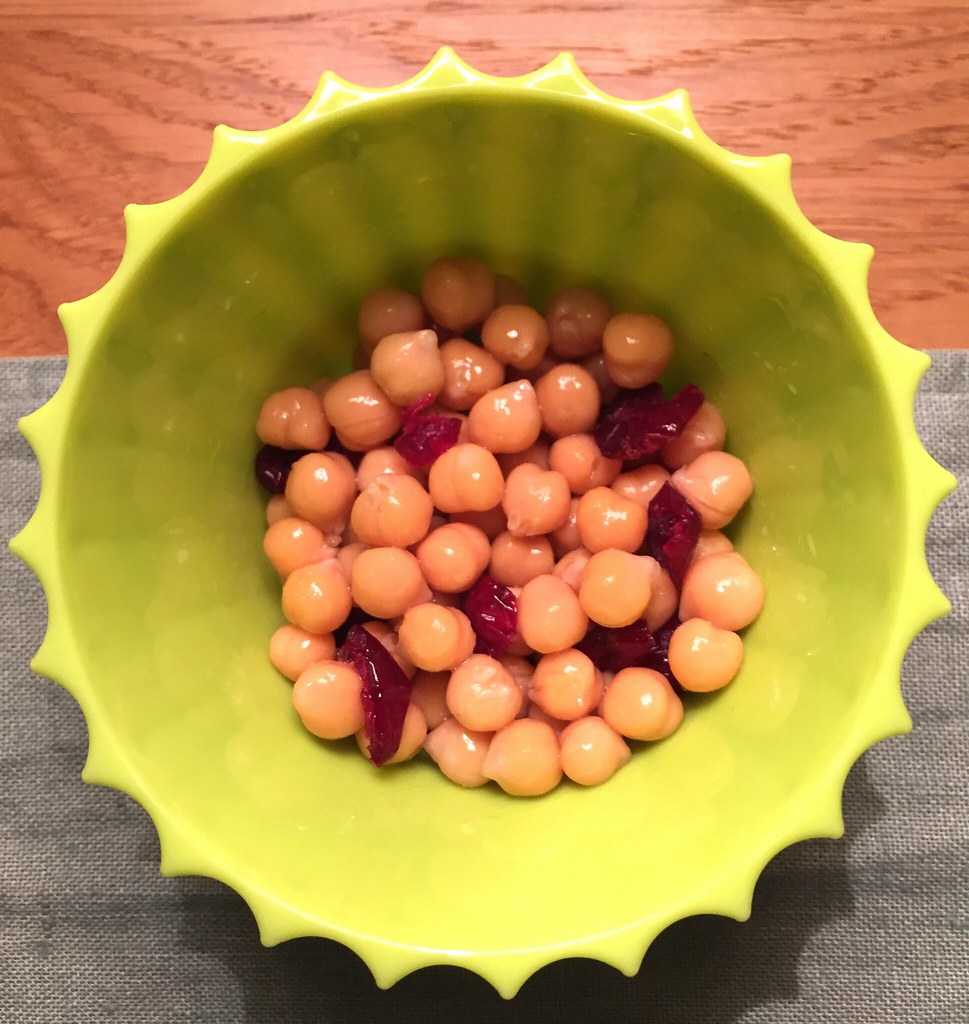 END_OF_DOCUMENT_TOKEN_TO_BE_REPLACED

First 5km run in under 30 minutes

Today was a fitness milestone for me, and I am so proud, I just had to share. Today I ran 5km in under 30 minutes! 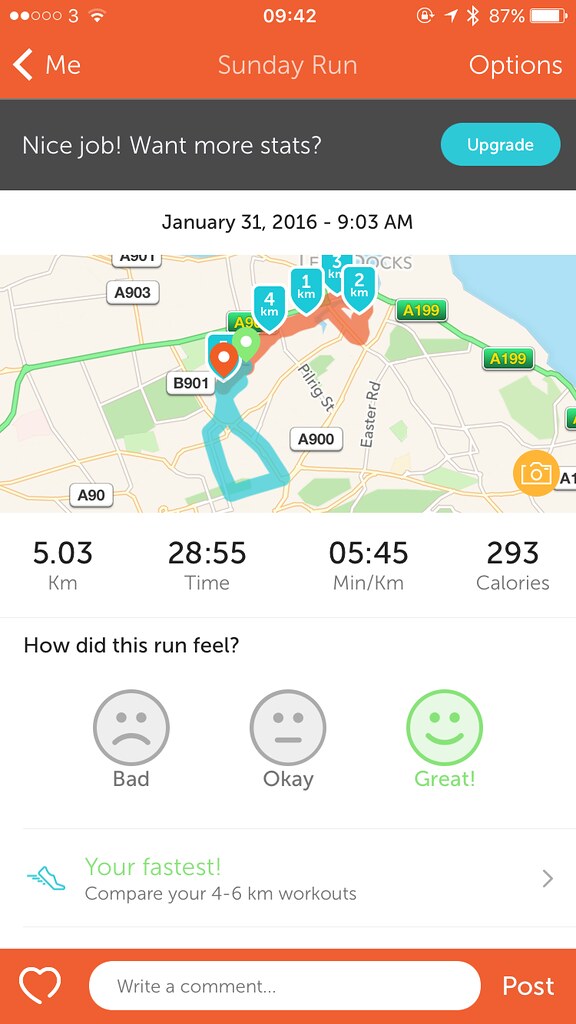